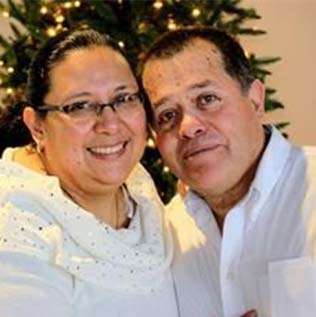 Alberto was born in Mexico City and met the Lord in 1976, entering Rio Grande Biblical Seminary in that same year. From the school he later earned a B.A. in Theology (1980). Alberto met his wife, Esther, in 1984 and they were married one year later. Since then, they have passionately served the Lord together, establishing a number of churches in both Mexico and the United States. Alberto and Esther have served on staff at Mosaic for more than 10 years.